Thank you so much for hosting us these few weeks, Celeste! I had so much fun being a part of the box set What the Doctor Ordered with my fellow authors and now I am having a ton of fun discussing each book!

If you are stopping by for Spanking Stories Book Club I hope you had time to read Tara Finnegan's awesome book from the box set, it's called The Right Treatment:

Things have changed quite a bit in the years since Aoife Devine last saw Matt McDaid, her childhood crush. Working as a doctor on the emergency ward has hardened him, and parties, alcohol, and one-night-stands have taken their toll on her. But when a bad batch of ecstasy sends Aoife to the hospital, she finds herself with no choice but to accept Matt’s help, even if that means obeying his rules. Matt proves fully prepared to back up his orders with a sound spanking, and Aoife soon learns that cooperating with his treatments is not optional, no matter how humiliating they may be for her. 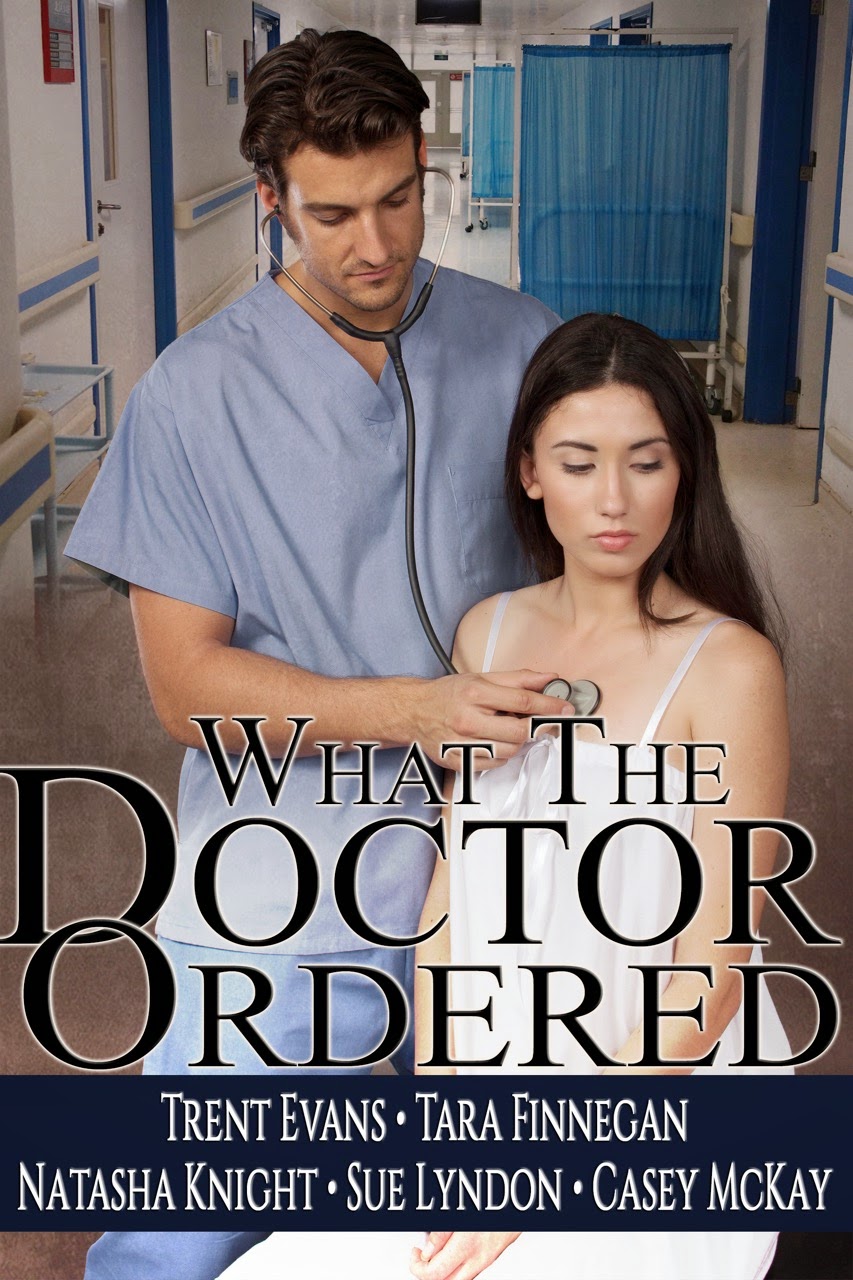 If you've not had a chance to read it yet, you can still join in the conversation! But I hope you also take the time to read this hot and sexy book!

2. Matt ends up delivering a 'tough love' approach to Aoife's addiction and at times ends up seeming cold when he delivers some of her punishments. Personally, I liked that Matt was a flawed character and we learn what motivates his treatment of Aoife. But do you find that she forgave him too quickly? Or accepted his treatment too willingly?
What is your take on a hero with a flaw? Or would you rather they be the embodiment of perfection?

3. As in many of Tara Finnegan's books The Right Treatment touches on some heavy topics and dramatic scenes. In my opinion she balances this out with some lighthearted moments and quick witted humor.
What's your opinion on the presence of drama in a romance novel? Do you think it has a place or would you rather a simpler storyline?

Thank you again, Celeste and I look forward to discussing this book with everyone!