Have you heard? I have two new books available on Amazon. 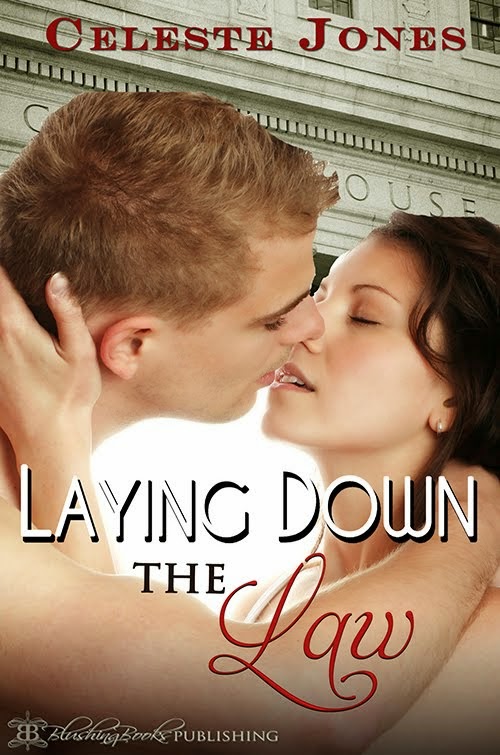 Laying Down the Law  Newly divorced and returning to law school after a twenty year absence, Ali Stewart has just one class to complete before sitting for the bar exam, becoming a lawyer and moving on with her life. She feels out of place with her much younger classmates, but she's determined to succeed and put her ex-husband far in the past.
When she is paired with Griff for the semester, she learns that even though he is much younger, there is much he can teach her, in and out of the classroom.

And Corrected By The Colonel 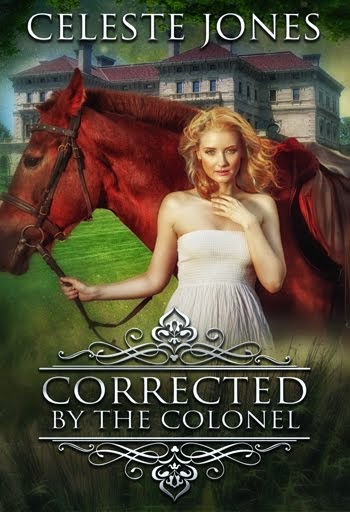 Miss Cassandra Sheridan is desperate to get married. Not because she is deeply in love, but because her family is deeply in debt. She leaves behind her two younger sisters to care for their ailing father while she heads out to do the only thing she can to secure the future for herself and her family--marry a rich man.


The Colonel is not nearly so easily fooled as his cousin and he is determined to find out the real story behind Miss Cassandra Sheridan's presence at Hadley Hall. If he must employ over the knee discipline to ferret out her plans, then so much the better.