Please welcome Rhonda Griffith, reader extraordinaire, as this week's book club discussion leader. If you'd like to learn more about Rhonda, here's an interview she did a few weeks ago.

Today Rhonda is here to talk about The Cowboy's Rules by Maggie Carpenter.

Blurb: Chad Douglas, a successful western horse trainer, is facing a six hour drive back to his home, Horse Haven Ranch, when he receives a call from a friend begging him to come to the aid of a damsel in distress.

The damsel in question is Cassandra Davidson, and her distress is the desperate need for someone to drive her horses to a five-day show jumping event in which she is competing.
Chad has heard that Cassandra is a spoiled princess who can be difficult and demanding, but he has also heard she has a unique appeal that is truly endearing. His curiosity is piqued, and since the show is being held close to his ranch, he decides to come to her rescue. Though sparks fly when they first meet, their long road trip begins, but with a stern warning from Chad.
“What you need is an old-fashioned spankin’, and if you don’t get your head on straight I’ll be happy to oblige.”
As their story unfolds, Chad discovers there is more to ‘Sassy Cassie’ than he first thought, and she is utterly captivated by the handsome, no-nonsense cowboy, but Chad lives by a set of rules, and if Cassie wants to spend time with him, she has to follow them or face the consequences.
The Cowboy’s Rules is an old-fashioned love story about a strong-willed cowboy, who has no qualms about yanking a disobedient female across his lap, and an equally strong-willed, defiant young woman, who thinks she’s smarter than the average bear. She is, but so is he.
Centered around a western ranch and a major show jumping event, The Cowboy’s Rules is a romantic page-turner, filled with passionate encounters, sexy spankings, and a love affair that will leave you sighing. 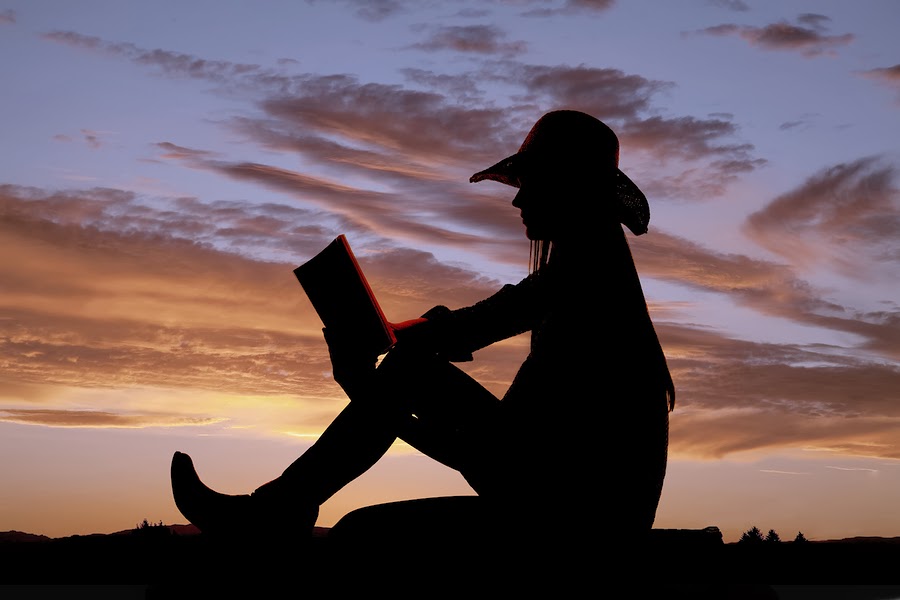 It is no secret that I’m a big fan of past and/or present anything Cowboy. I could talk cowboys all day long with anyone that will listen. The Cowboy’s Rules has been on my “to read” list for a couple of months, so when Celeste gave me the opportunity to be apart of her Friday book club blog, I thought what the heck, I need to read the book anyway, so why not use the The Cowboy’s Rules for the book club discussion. Not only is the book a topic that I enjoy but I really like the author as well.

Book club questions for “The Cowboys Rules”:
Thank you Rhonda! These are some excellent questions and I can't wait to read the responses.

P.S. Next week Patricia Green will be leading a discussion of my latest book, Becoming Lady Amherst. I hope you'll all stop by for that discussion too. And if you haven't bought the book yet...
Amazon
Blushing Books