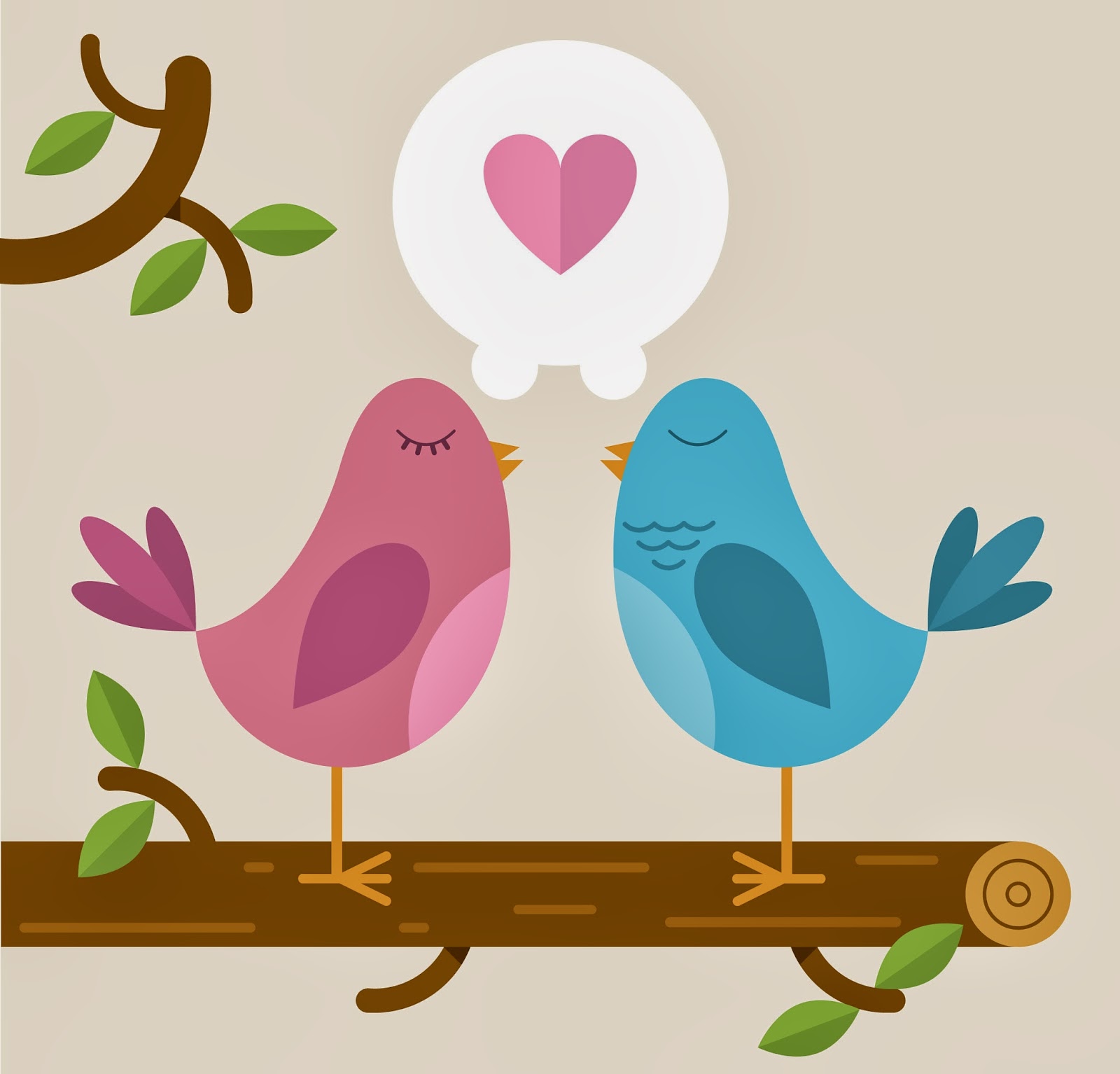 Happy Valentine's Day and a Big Thank You to Casey McKay for hosting Spanking Stories Book Club this week. Casey's book, Cursed Waters was a book club selection a few weeks ago. You can read that post here.

Now, back to matters at hand...or in hand, as the case may be.

[I know this picture doesn't go with the post, but it's Valentine's Day and the picture was free. Just think of it as a nice bonus from me. ]


Aching To Submit by Natasha Knight 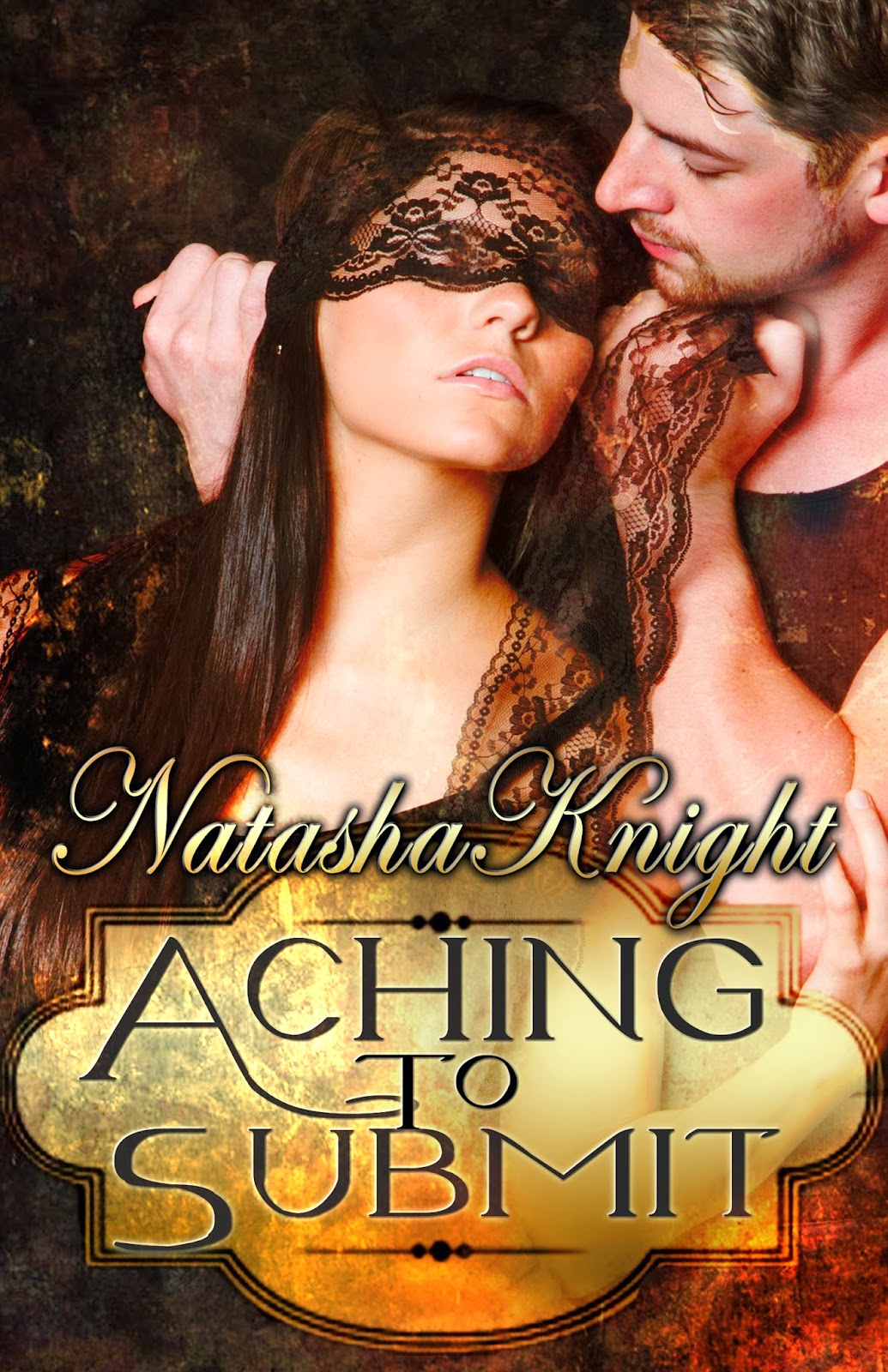 Though deeply in love with her husband Michael, for years Sophie has longed to give him not only her love, but her submission as well. In spite of her yearning to kneel at his feet, fear of rejection keeps her from sharing the truth with him. Though she would never give her body to another man, her need to submit drives her to seek out others like herself and learn more… until Michael discovers her deception and she fears her marriage may be over.

Despite the anger and sadness which tear at his heart when he learns that his wife has kept such an important secret from him, Michael is not going to give up the love of his life without a fight. It will take time, but he is more than ready to be the man she needs, the man to whom she will gladly submit. First, though, she must be firmly disciplined for her betrayal of his trust…

Standing naked before her husband, awaiting a punishment which will bring her to tears and leave her bare bottom red and sore, submission suddenly feels truly real to Sophie for the first time. As Michael asserts his dominance more and more with each passing day, Sophie begins to see him in a way she has never seen him before, and her desire for him seems to know no bounds. But is this just a second honeymoon of sorts, or will Sophie’s submission endure through the trials of everyday life?

I am really excited to be hosting the discussion about Natasha Knight's Aching to Submit. It just struck such a chord with me, and I believe it would speak to anyone who ever felt afraid to open up about something they had kept hidden for so long. All of the emotions Sophie went through: feeling weird for having spanking and BDSM fantasies, feeling like her husband would not accept her, feeling like if she could change herself she would be better off. I remember having all of these feelings, I still have them from time to time. It was a lot of raw emotion and it was a great story to sink my teeth into. If you have not read it yet, do yourself a favor and download it now. You can still stick around for our discussion, but you do not want to miss out on the book!

Sophie's troubles act as a catalyst for bringing her desires and fantasies to a head. She ends up deciding she needs to do something about them, with or without Michael. Do you find this is true in real life? Do stresses or problems in one area of life force other, unrelated issues up to the surface?

Kyan is a trained Dom and he helps Michael to become more comfortable in meeting Sophie's needs. Do you think Sophie and Michael would have been able to get to where they did without Kyan's involvement? Do you think this is something that would work in a real life situation?

Sophie is fortunate that Michael saw the seriousness of her need and how important it was to her. I would say his willingness saved their marriage. What if Michael weren't so willing and open towards Sophie's needs, would it have put a bigger strain on their relationship?

Related to the above question: Do you think a relationship is more likely to end if one half of the couple comes out with some sort of kink or desire and the other half is unwilling to try?

What's your opinion about one partner going outside of the relationship to have this need met?

Great questions, Casey. I can't wait to see what everyone has to say.
at February 14, 2014