This month I am featuring books that need a Second Chance At Love, good books that just never found the love they deserve. Today's offering...


Destiny’s Chance never had a chance. Forces conspired against it. Just about everything that could have gone wrong with this book did: it went through several exhaustive rewrites with my publisher, Loose Id didn’t like the title and we went round and round on that, the cover came late (only got it the night before the release) and the book was published the same month as two 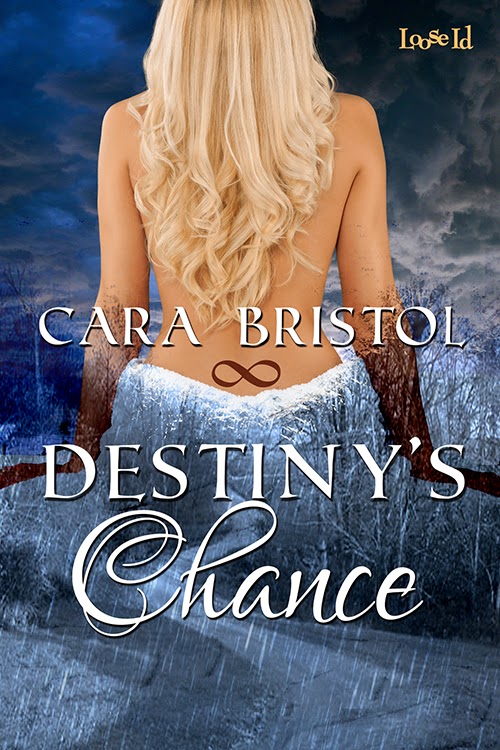 other books of mine, so I couldn’t devote as much time to promotion as it deserved.


Published in May 2013, Destiny’s Chance tanked. Even though it contains spanking, even spanking fiction fans ignored it. I don’t think it ever ranked better than 50,000 on Amazon or earned more than a few hundred dollars the first year of its release.


But I think it offers something unique story wise. It’s about finding and achieving your dream when everything conspires against you. Ironic, huh?


Destiny Grable can’t help that she's fallen in love Chance Everett, her best friend's boyfriend, but she's never, ever acted on her feelings -- until she and Zoe are in a car accident, Zoe is killed, and Destiny is reincarnated in her body. She never wished for something like this to happen, but perhaps now she’ll be free to love Chance the way she always wanted to.

Chance might have had pursued Destiny, but he has a kinky side and she was a nice girl. But now she’s dead, and the accident has forced him to take in his ex-girlfriend. As soon as she recovers and moves out, he’ll get on with his life.